The African Development Bank, (AfDB) Group’s Board has approved a US$ 1.5 billion facility to support African countries deal with the impact of the Russian-Ukraine war impacting food prices and availability. Mr Philip Boahen, AfDB’s Chief Agriculture Policy Economist and Coordinator of Global Agriculture and Food Security Programme at AfDB, said this at Tamale, Ghana, on Saturday. Boahen said the facility is expected to reach over 20 million African farmers to deal with the food shortfall. The Bank, on its website, also said that with the disruption of food supplies arising from the war, Africa now faces a shortage of at least 30 million metric tonnes of food. AfDB said that food like wheat, maize, and soybeans imported from both countries were majorly affected 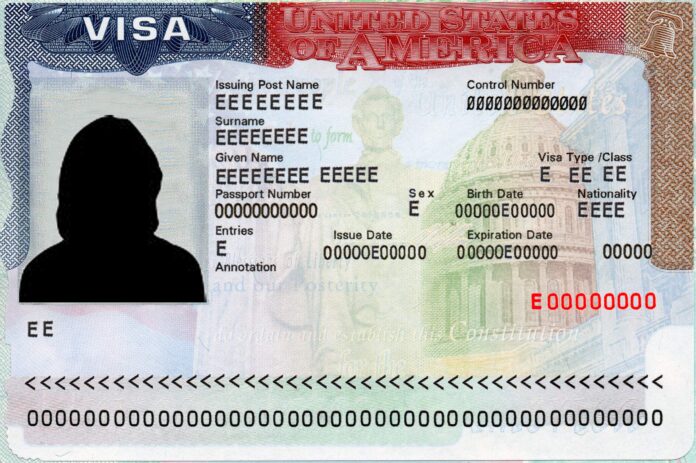 The US government has said it will impose visa restrictions on anyone who promotes violence as Nigeria holds its general elections in 2023. America’s Deputy Assistant Secretary of State for Africa, Mr Michael Gonzales, gave the warning at an international conference with the theme: “United States Policy and Nigeria’s National Decisions in the 2023 Elections”, held at Johns Hopkins University, United States. The conference, which held at the School of Advanced International Studies, SAIS, in Washington DC , virtually, brought together Nigerian and American policy communities to discuss issues around the 2023 general elections. It was organised by policy research center – Nextier Nigeria, in partnership with SAIS at Johns Hopkins University; the School of International Service at the American University: and the

The US men’s and women’s national soccer teams will receive equal pay under a landmark collective bargaining agreement announced by the US Soccer Federation on Wednesday. “This is a truly historic moment. These agreements have changed the game forever here in the United States and have the potential to change the game around the world,” said US Soccer president Cindy Parlow Cone. Details later… The family of the abducted Dapchi schoolgirl, Leah Sharibu, has again cried out to the international community to help secure her release. The family has asked Britain and the United States to pressure the Nigerian government to rescue Sharibu who has being held by Boko Haram terrorists for more than four years. Her family made the appeal on Saturday in Yola, Adamawa State, to mark the abducted girl’s 19th birthday. Speaking for the family on her 19th birthday, Dr Gloria Puldu urged President Muhammadu Buhari not to renege on his promise of bringing Sharibu back home to her parents. She expressed concerns that the President might have given up on the rescue plan and had possibly abandoned the girl in terrorists’ captivity, seeing the A heavily armed 18-year-old white man shot 10 people dead on Saturday at a Buffalo, New York grocery store in a “racially motivated” attack that he live-streamed on camera, authorities said. The gunman, who was wearing body armor and a helmet, was arrested after the massacre, Buffalo Police Commissioner Joseph Gramaglia told a news conference. Reports put the toll at 10 dead and three wounded. Eleven of the victims were African Americans.The gunman shot four people in the parking lot of the Tops supermarket, three of them fatally, then went inside and continued firing, Gramaglia said. Among those killed inside the store was a retired police officer working as an armed security guard. The guard “engaged the suspect, fired multiple shots,” but the gunman

Jermell Charlo knocked out Argentina’s Brian Castano to become the first undisputed super welterweight champion in history on Saturday. Charlo, who fought to a controversial draw against Castano last year, battered the South American into submission in the 10th round of a classic battle in Los Angeles. The showdown marked the second time all four 154-pound belts were on the line with Charlo keeping his three (WBC, WBA and IBF) and Castano losing the WBO strap as a result of the defeat. In July 2018, Jermell Charlo and Brian Castano fought to a draw denying either a historic victory that would have crowned one of them the first four-belt undisputed champion in boxing’s super welterweight division. Charlo won his WBC crown over fellow American American rapper, Raqhid Render, popularly known as Lil Keed has died at 24. His death was confirmed by his brother, Semaja Render, who is also a rapper that goes by the stage name, Lil Gotit. Sharing a picture of himself and his brother on his Instagram page, Lil Gotit expressed disbelief and sadness over Lil Keed’s death. Lil Gotit wrote, “I can’t believe I seen you die today bro. I did all my cries. I know what you want me to do and that’s go hard for Mama, Daddy, our brothers, Naychur and Whiteboy #ImaHoldthisShitDown.” He had earlier shared an Instagram story post where her tagged Lil Keed, saying, “Why bro, why u leave me bro,” followed by many crying emojis. Mirror UK reported that the rapper left behind a The World Bank has said that Nigeria’s oil production declined in 2021 due to a lack of maintenance and the loss of infrastructure efficiency. It added that Nigeria was yet to benefit from increasing oil prices as a result of declining oil production and fuel subsidy. The Washington-based bank said this in a new report titled ‘Migration and Development Brief titled ‘A War in a Pandemic: Implications of the Ukraine crisis and COVID-19 on the global governance of migration and remittance flows. The report read in part, “Nigeria has not been able to benefit from higher oil prices to date as: oil production declined in 2021 due to lack of maintenance and loss of infrastructure efficiency; and domestic petrol prices remain fixed—increasing the 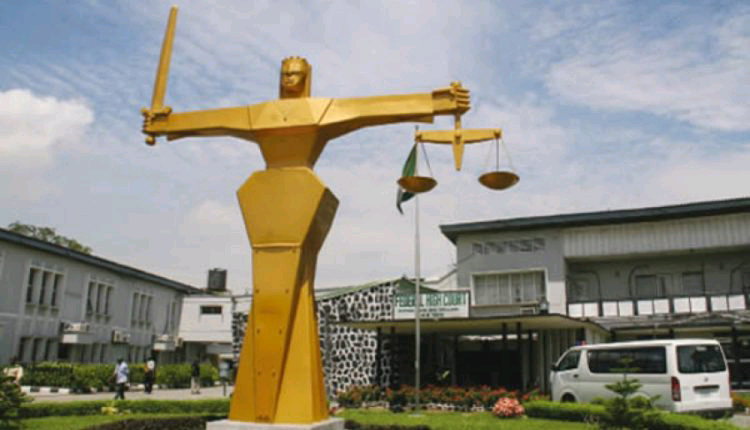 Justice Mojisola Dada  has adjourned till June 24, 2022 for the defence to open its case in a suit involving the Economic and Financial Crimes Commission, (EFCC) and an American businessman. According to a statement by EFCC's Head, Media & Publicity, Wilson Uwujaren, the trial of one Marco Antonio Ramirez, an American businessman, before Justice Mojisola Dada of the Special Offences Court sitting in Ikeja, Lagos for an alleged  $368,698.24 fraud continued on May 12, 2022, with the Economic and Financial Crimes Commission, (EFCC), closing its case after calling its last witness.  Ramirez is facing an amended nine-count charge alongside his companies: USA NOW LLC, Eagle Ford Instalodge Group LP, and USA Now Energy Capital Group LP. One of the counts reads: "Marco Antonio Ramirez, USA 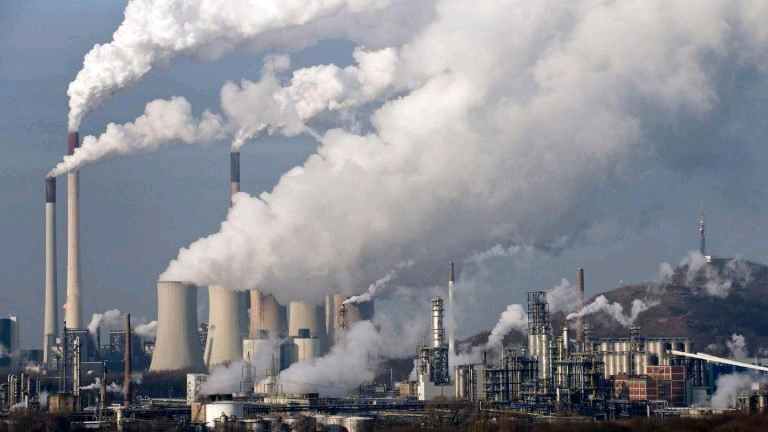 The Lagos State Government is currently partnering with the United States Mission as part of efforts to tackle air pollution in the state. The state governor, Mr. Babajide Sanwo-Olu, who was represented by the Commissioner for the Environment and Water Resources, Mr. Tunji Bello, disclosed this on Tuesday during a meeting with the US Consulate General in Alausa, Ikeja. He said, “We are partnering with the US Consul in order to tackle the challenge of air pollution and they will work with us in raising the air quality of the state and make recommendations for us so that we will be able to deal with this problem effectively. “Their assistance will be of utmost importance to us because this is Nigeria’s commercial capital

Coronavirus – Italy poised to ban KISSING as 27 die in just a DAY and baby among 2,263 to catch virus