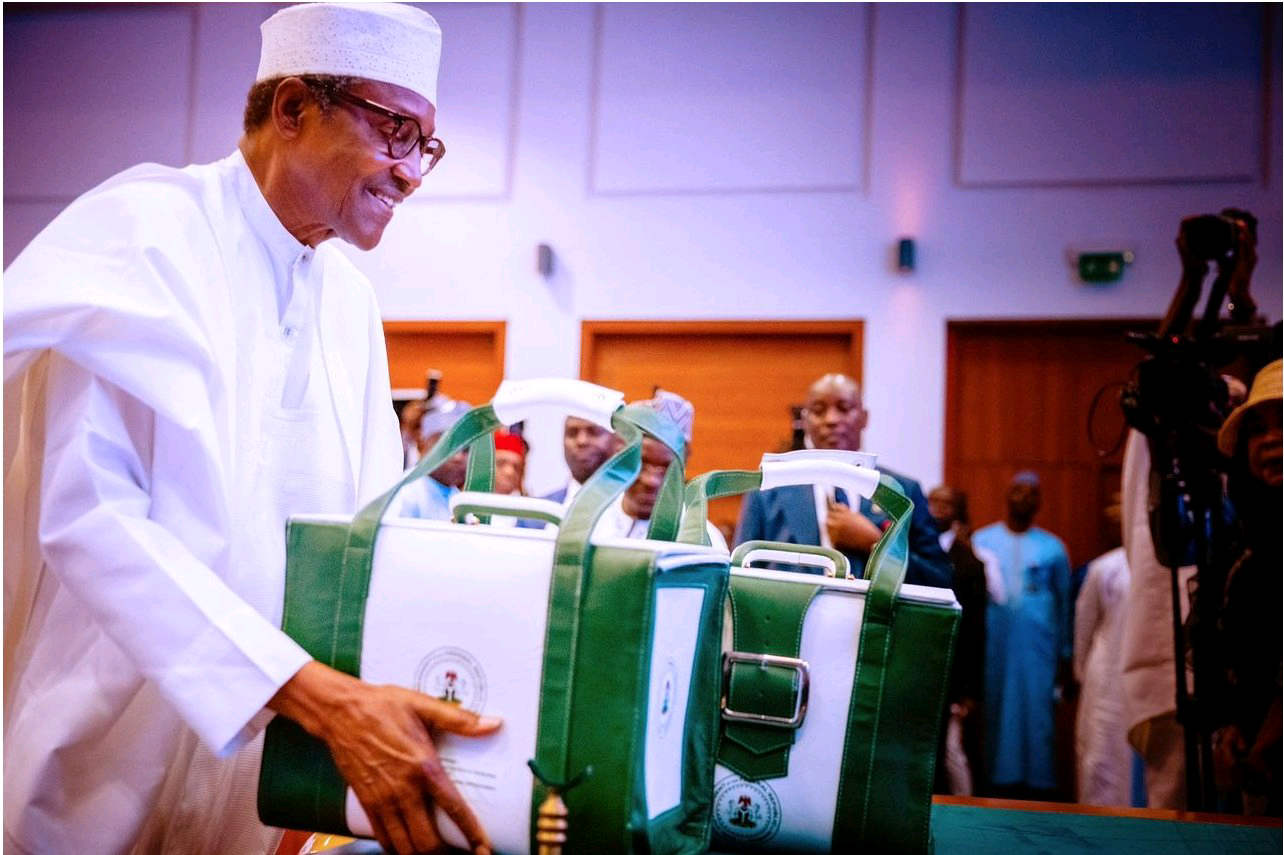 President Muhammadu Buhari will on Tuesday, January 3, 2023, sign the 2023 appropriation bill into law.

Ahmad Lawan, senate president, made the disclosure to state house correspondents after meeting with Buhari on Friday.

This comes two days after lawmakers in the house of representatives and senate passed a budget of N21.83 trillion for the 2023 fiscal year.

The two chambers of the national assembly increased the budget spending by N1.33 trillion from the proposed N20.51 trillion to N21.83 trillion.
Buhari had proposed an oil benchmark fixed at $70 per barrel, but the lawmakers while passing the medium-term expenditure framework (MTEF), raised it to $73 per barrel.

In addition, the gross domestic product (GDP) growth rate was projected at 3.75 percent, with 17.16 percent inflation rate.
The national assembly also passed the 2022 finance bill which aims to expand the tax net to increase revenue for the federal government.

Speaking with journalists after the meeting, the Lawan said his discussions with  Buhari centred on the 2023 appropriation bill and the recent additional loan request.

The senate president expressed regret that the 2023 budget signing is happening a bit later than that of 2022 which was signed on December 31, 2021.

According to Lawan, with the January to December budget cycle adopted and maintained by the 9th Assembly, the delay of one week was due to anomalies discovered by the legislature in the budgetary documents submitted by the executives.

He also said the upcoming general elections were part of the national issues that were discussed.

The lawmaker assured that the legislature will ensure the that Independent National Electoral Commission, (INEC) is given adequate budgetary provisions to conduct a free and fair elections devoid of underfunding.