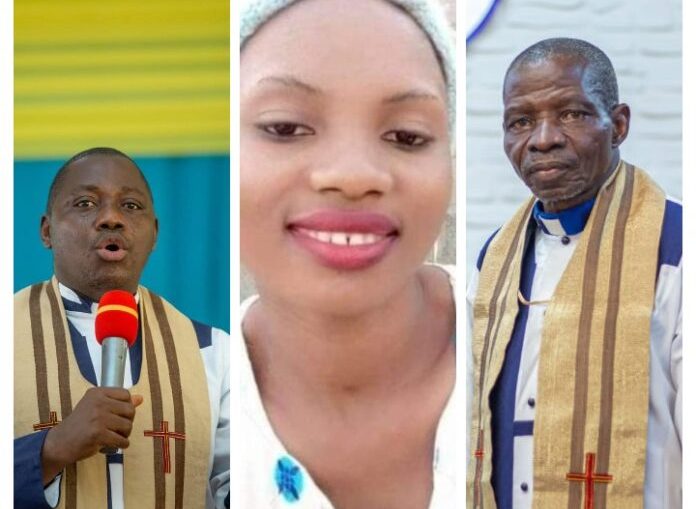 The need for religious tolerance has again been stressed just as more condemnation trail the killing of a second year student of Shehu Shagari College of Education, Sokoto, Deborah Samuel, following an allegation that she had blasphemed.

In a Communique issued at the end of its thirteenth meeting, the ECWA Fate Tanke District Church Council condemned in its entirety the stoning to death and burning of Miss Deborah Samuel, a 200 level student of Home Economics of Shehu Shagari College of Education, Sokoto, on Thursday.

The Communique signed by its Chairman, Reverend Dr Raphael Shola Omotosho and Secretary, Reverend Dr Joseph Agboluaje, said the news of the killing of the young lady by fellow students was a matter of concern and demands an impartial, extensive probe into all that happened before and during the incident.

“What happened on May 12, 2022 on the grounds of alleged blasphemy to one religion, a feat that smirks off religious intolerance which is unacceptable and calls that the devils contractors who perpetrated the evil should be brought to book and punished accordingly, while it fervently pray God to comfort the family” it added.

The Council extended its condolences to the family of the deceased student and wished all those injured a quick recovery.

The meeting attended by 43 members across board Quoting from the gospel according to St Luke, Chapter 20 verses 1, 2 & 19, the Local Overseer, Kainji Dam LCC admonished members to support, encourage and give the will of God a chance, so that the Church of the Lord can grow from strength to strength.

The Council admonished Local Churches to embark on viable investment activities that can bring returns to complement their income and could liaise with the Investment Committee of the DCC for professional guidance in view of constant rise in expenditure and progressive decline in the revenue.

It noted that adequate fund infusion is one of the necessary conditions for the stability of the Council and strongly advised Churches owing to pay up, as debt recovery committee will go all out to recover such, for there is no debt forgiveness in the lexicon of the Council.

The Council approved that operation Save-A-Soul, on which Congregants are unfortunately losing steam should be rebranded to encourage members to embrace it to record more achievements in Church planting and producing more heavenly bound souls.

It acknowledged that prayer for revival is the sing song of ECWA leadership held in high esteem and resolved that each LCC should appoint a prayer coordinator who should meet members every Tuesday of the week for spiritual awakening and passionate cry unto the Lord to visit our land with power and passion, to restore peace and promote evangelism.

On Protocol in ECWA, Council noted with reverence that our God is a God of order, and that all ECWA functionaries across the structures and layers should master and follow faithfully and meticulously, established protocol formally conveyed to all members by the Council Secretary to respect, honour and enliven the spirit of one another and to edify the name of the Lord.

The Leadership and Members of the Council freely gave glory and honour due to His name for the huge success recorded in the 13th DCC meeting and the 1st in year 2022.

JUST IN: NNPC MD, Others Lands In Severe Hot Soup, Summorned By NASS Over Missing 107million Barrels Of Crude Oil

So Sad: Newlymarried Footballer, 28, Dies On Pitch After Being Cleared To Continue Minutes After Collision