Skip to content
You are here
Home > Blog > Deborah: British Govt Reacts To Murder Of Christian Student, ‘Perpetrators Must Face The Law’ 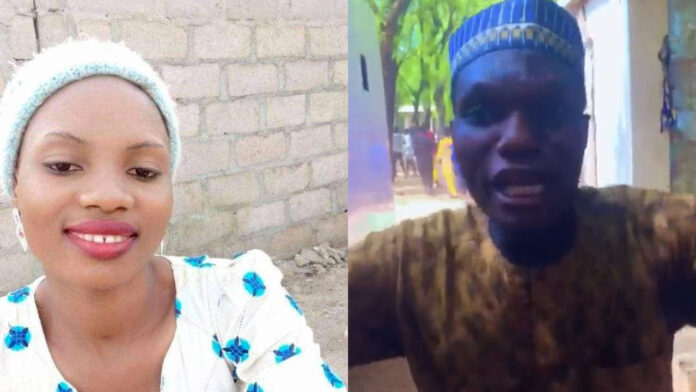 The British Government has reacted to the murder of Deborah Samuel, a female student of Shehu Shagari College of Education, Sokoto State.

Deborah, a 200 level student of Home Economics, was said to have been attacked by a mob over comments purportedly considered to be an insult to Prophet Mohammed.

A video of the student being stoned and beaten with sticks was shared on social media, and the incident was said to have occurred in the early hours of Thursday.

Catriona Laing, British High Commissioner to Nigeria, in a tweet on Friday, said the authorities must ensure that the perpetrators of the act are brought to justice.

“I condemn the murder of Deborah Samuel in Sokoto, and urge the police and relevant authorities to ensure the perpetrators of this horrific act are made to face justice in line with the law,” she wrote.

ASUU Drags Minister of Communication And Digital Economy, Isa Pantami To The Mud, Insists He Is Not Qualified To Be A Professor

JUST IN: Fomer Minister For Works Olumide Is Dead

BREAKING: Buhari Lands In Severe Hot Soup, As Sunday Igboho, Akintoye, Others Drag Him, Malami Others To ICC